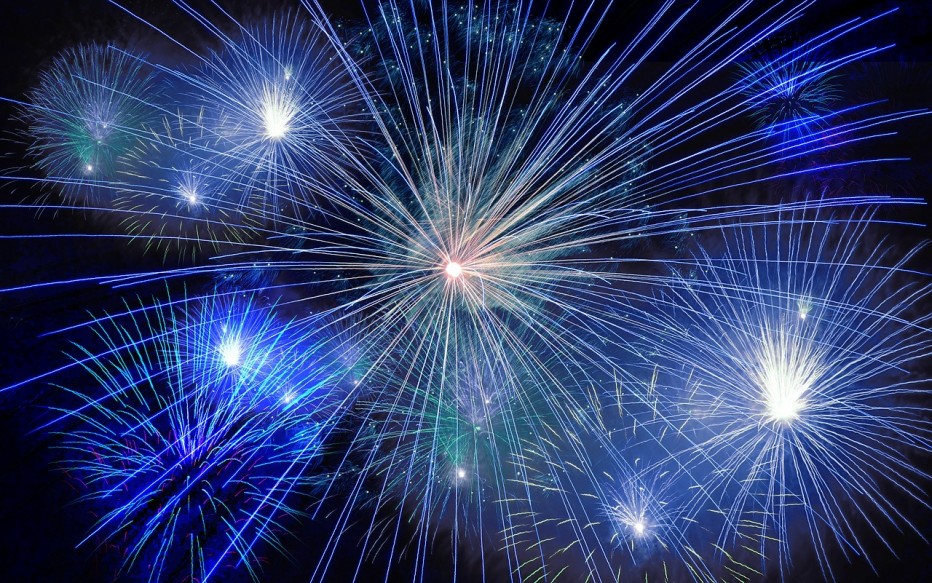 Everyone wants to keep their New Year’s resolutions, but that doesn’t necessarily mean that they will. If we stuck to fulfilling all of our hopes and dreams, there would be a lot more millionaires in the world. However, you can always depend on science to help people improve in all aspects of their lives.

In 2007 Wiseman tracked the success of the New Year’s resolutions made by three thousand people; a mere twelve percent of them managed to achieve what they set out to do. Wiseman noted that the successful people didn’t achieve their goals with willpower alone, so he conducted a study on their methods. Here’s Wiseman’s ten tips to rock your resolutions based on his conclusions of the twelve percent who got it right. Click here if you’re intrigued.