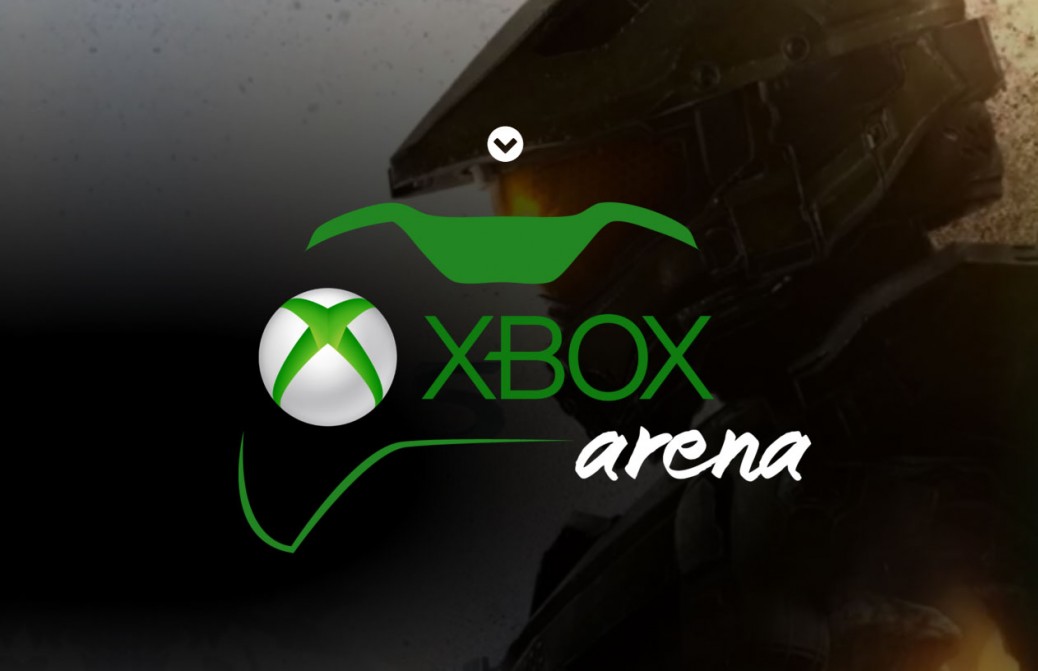 Here is a question for any hardcore gamers and maybe even some casual games looking for a great experience. Have you ever wanted to show some of your skills at a tournament or event but you just see no way in doing so? Well Microsoft is here to shine some light over your dreams with this new feature coming to The Xbox One and Windows PCs. Players will soon be able to participate or even create custom tournaments. This new feature is said to be compatible with some released games. Taking a look at some screen previews of the new feature, it seems like you can choose the start time of the tournament, the type of game mode, and it is confirmed that there will be tournament styles which the types of tournaments are unknown as of now. This seems like a great move for Microsoft, since Sony has been partnered with majority of the host for gaming tournaments.