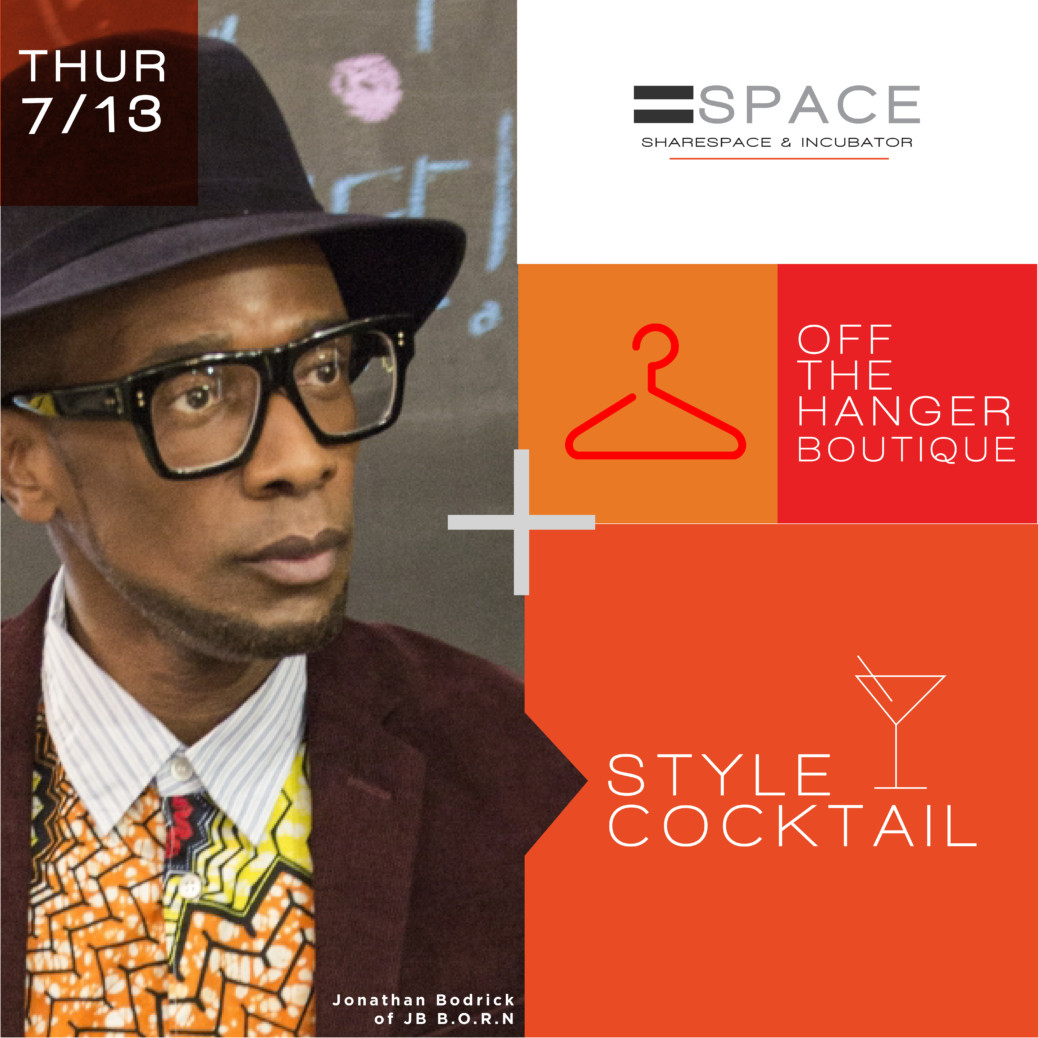 B.O.R.N. storeowner and fashion maven Jonathan Bodrick has been styling people since the age of five – when he first asked his mother if he could give his teacher a necklace from her jewelry box as “a little style inspiration.” Jonathan fondly reminisces about large closets filled with elaborate hats and impeccably tailored suits, as his father, grandfather and uncles were all sharp dressers, further driving Jonathan’s keen eye for fashion. As he recalls detailed stories told by his parents, as well as old pictures of The Savoy in Harlem, he says there has never been a lack of inspiration in his life. Fashion is in Jonathan’s DNA and he uses it everyday as a vehicle to influence and inspire.