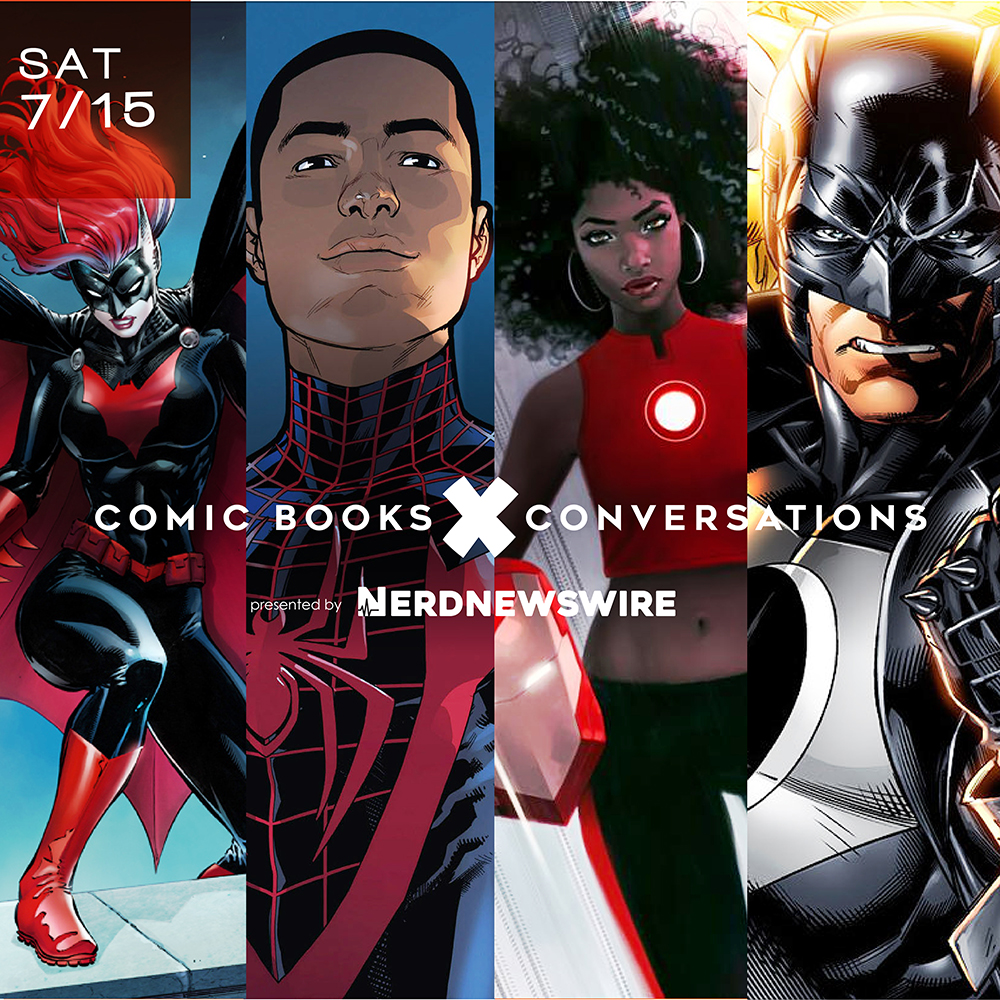 Character diversity in comics books is a long-standing and overdue issue. However, it’s how many of the publishing companies have gone about creating and developing them that’s causing such controversy and backlash.

There’s a hand full of characters or color, gender, and sexual orientation is shown in a limited capacity for decades in mainstream comics. Publishers are navigating new territory by finally adding characters that are representative of today’s society. Unfortunately, this tactic doesn’t seem to be catching on. Several Indie books have shown great strides in this area and the big name publishers can take a cue from them. So how can comic book companies manage diversity and representation in their characters and make it effective for readers and sales?

Our discussion will cover: